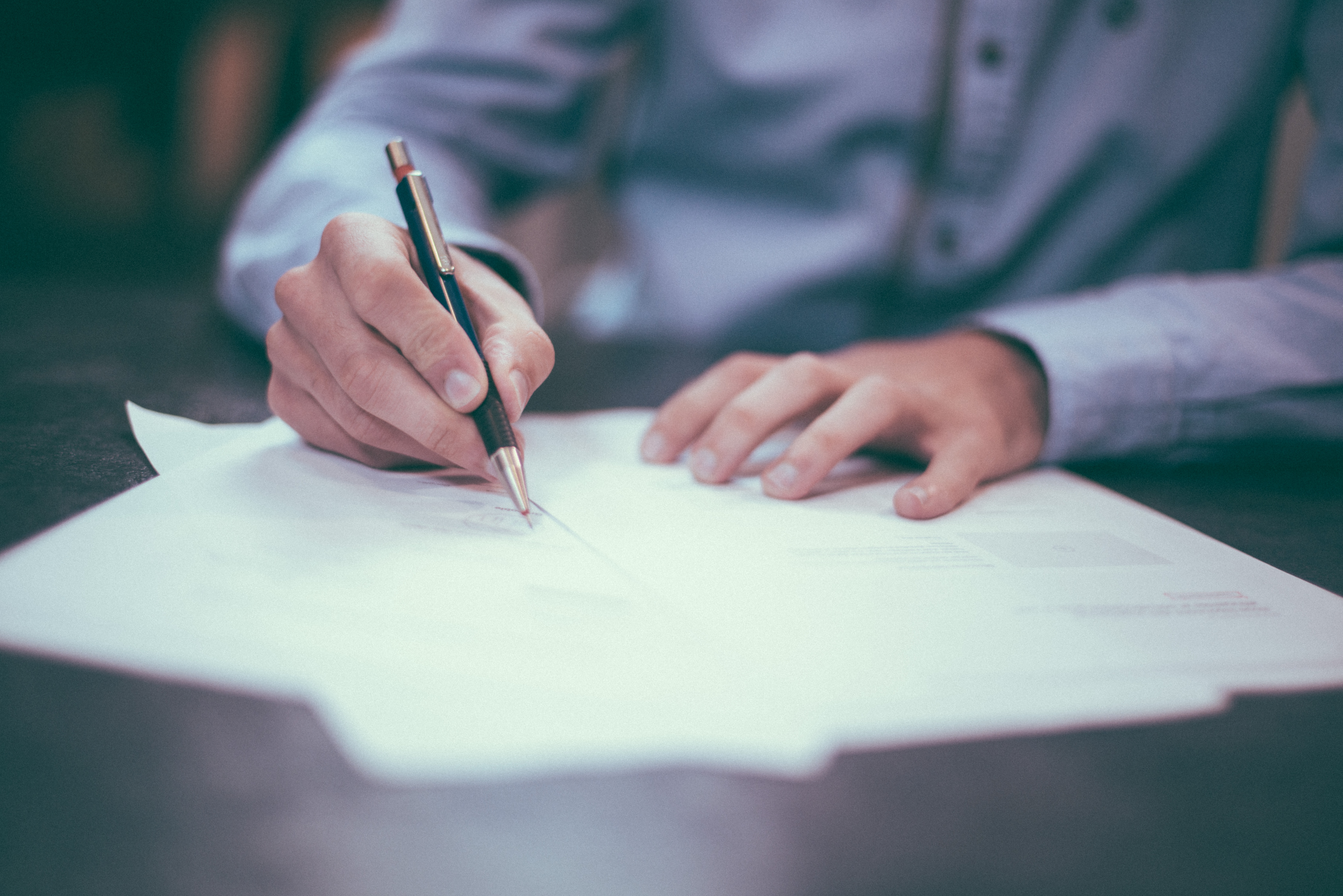 In this article, find out which realtors have been in the top 1% for at least three consecutive years

Just how many realtors are there in Greater Vancouver?

Based on MLS data, more than 13,000 realtors were working in Greater Vancouver, either as a buyer or seller agent in 2018. (If you think 13,000 is a high number, consider that the number was even higher in 2017, a year when the housing market was hotter than it is now). Previous studies performed by the Roomvu team of data scientists have revealed that each realtor listed about four condos/townhomes and three houses in 2018. Those numbers, however, are just the average. There are dozens of agents whose average number of listings is exponentially higher than the mean.

Roomvu reported that the top one percent of agents in Greater Vancouver listed or bought 14.5 percent of all properties. So while the average realtor was involved in about 7 housing deals in 2018, the top 1 percent presented a staggering 57 properties on average.

Roomvu has compiled a list of the top 48 most prolific super-active agents in the Greater Vancouver area over the past three years.

About 10% of agents are working at a rate of six to eight transactions per year and the list of the top 1% would include about 130 realtors. We limited this list to those agents being in the top 1% for at least three consecutive years, 2016 to 2018 and collected a list of 48 agents together with their number of transactions.

At the request of the Real Estate Board of Greater Vancouver, this map view is no longer available for public viewing. Roomvu is built by REALTORs for REALTORs and we dedicate all of our effort to promote and empower our fellow REALTORs. We always welcome any research ideas and collaboration, so please write to us at sam@roomvu.com 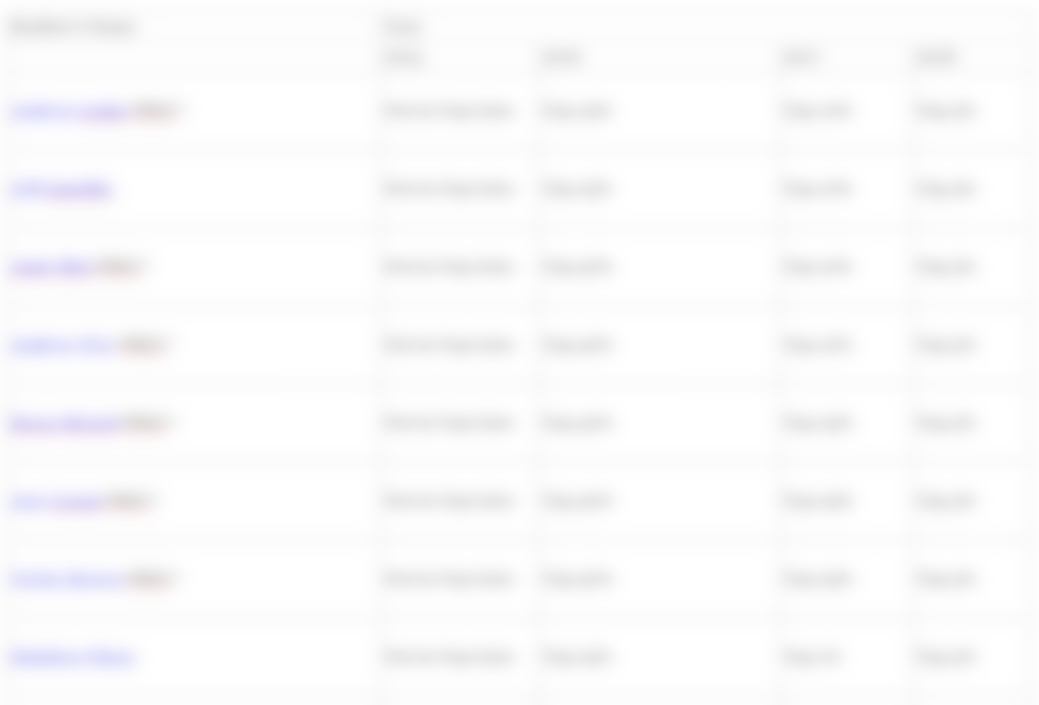 The table is sorted based on the largest number of transactions in the year 2018. Some agents like, Elaine Wu PREC, have gone from just 5 transactions in 2015 to a point where she is now near the top of the list.

It is interesting to note that these 48 agents make up only about 0.3% of the total number of agents working from 2016 to 2018, while the number of transactions they participate in would account for almost 5.5% of real estate activity in Greater Vancouver.

The top lists in this article have been defined based on the number of transactions (and not the total price) the agent was involved in either as the seller’s or the buyer’s first agent in Metro Vancouver. Also, these are the agents working in the Greater Vancouver area only and their listings or sales do not cover their transactions in the Fraser Valley or other regions. Some small variations to the number of transactions might exist due to the large size of the MLS data bank causing some incorrect data entry during the transaction.