Here to help with your Real Estate inquiries 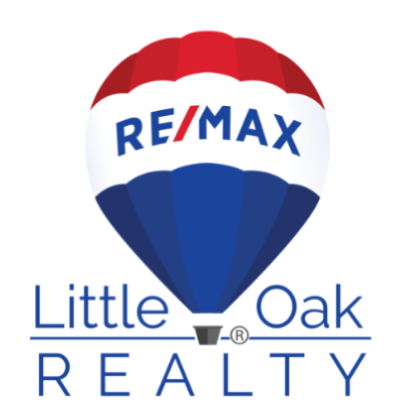 We extended your free trial for 3 more days.

When the trial ends, your visitors no longer see your Videos.
But, your profile remains active with basic features.