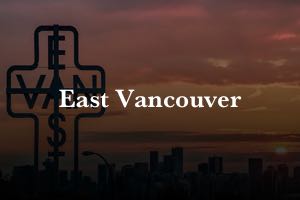 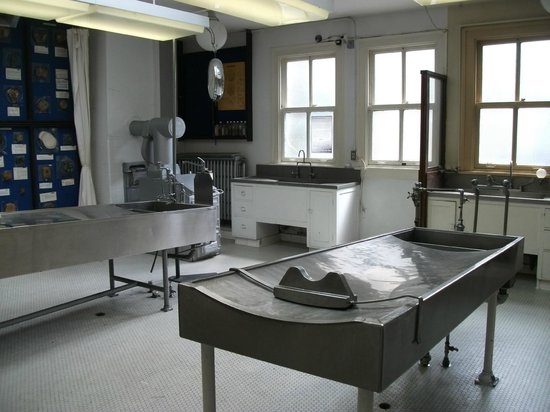 Spend a day at one of Vancouver’s best museums exploring exciting policies exhibits and artifacts. Located in a historic building along Cordova Street, Vancouver's Police Museum only costs around $8-12. 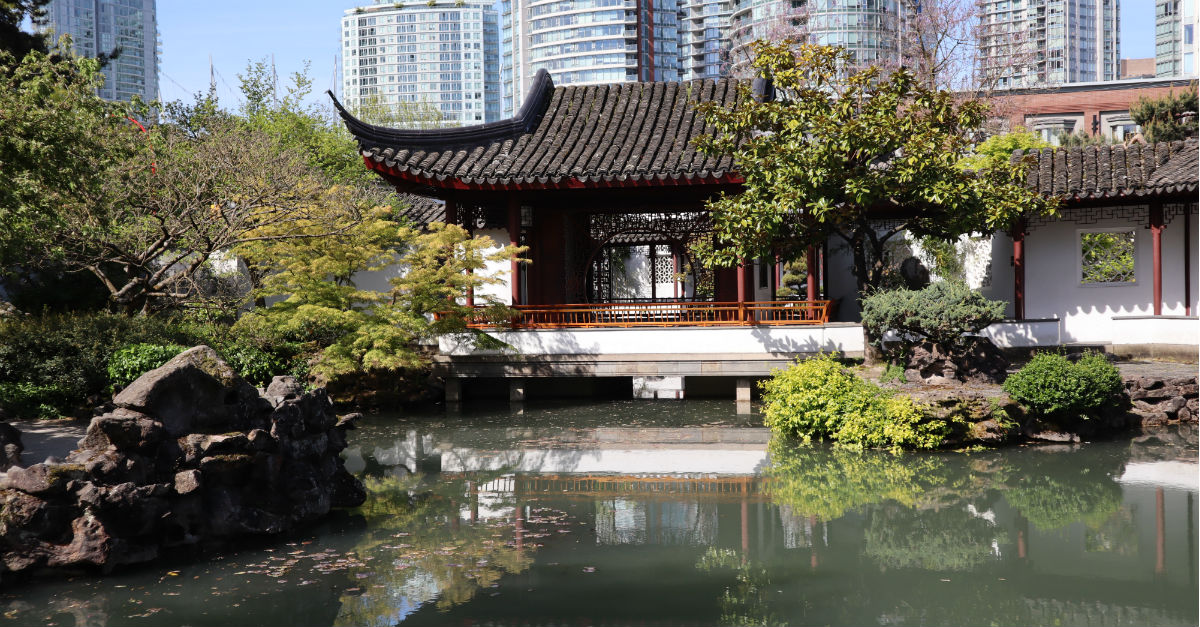 Surround yourself in scenic beauty and get a glimpse of Vancouver's popular cultural heritage site at this Chinese garden. They even offer tours and decent pricing rates. 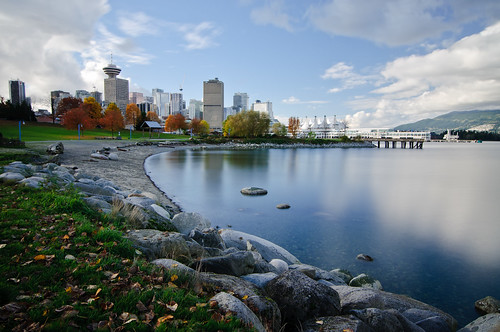 Overlook the Vancouver Harbour or enjoy some recreation with CRAB Park’s green spaces, sculptures, and playgrounds. This park is perfect for any day, rain or shine! 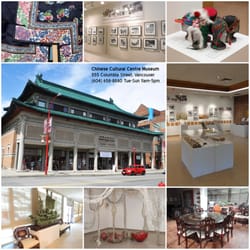 Learn about the history of Chinatown and Vancouver’s Chinese community at the Chinese Cultural Centre Museum. This museum scores 4.4 stars on Google ratings and is a fantastic visit for all ages. 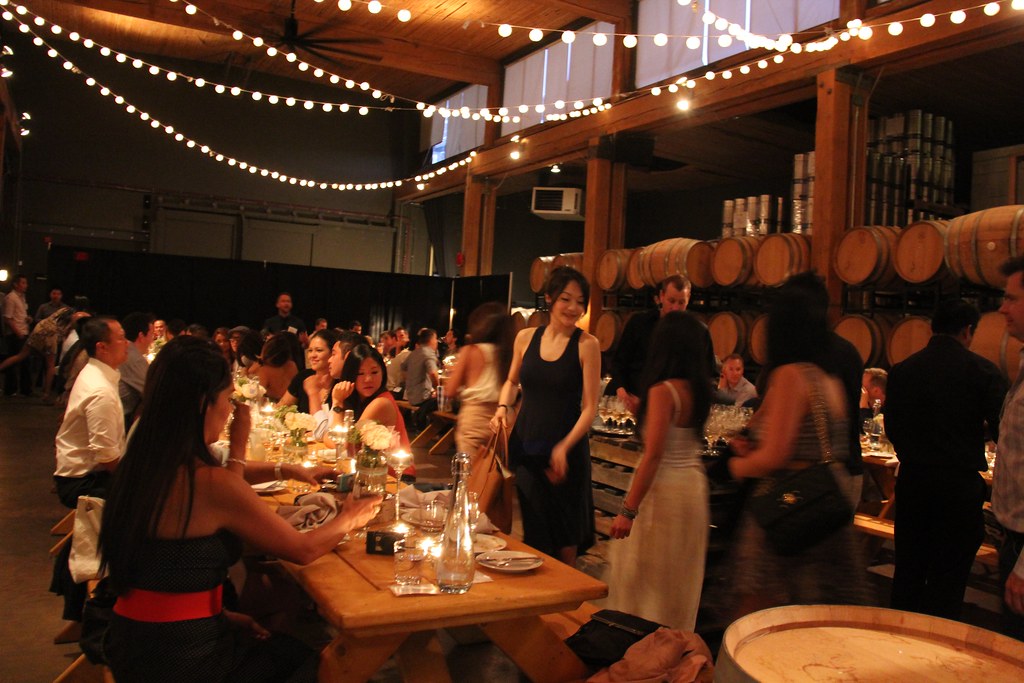 ‘Wine-down’ after a long day at the Vancouver Urban Winery. Here, taste some of Vancouver’s best and freshest wine while getting to know what goes in each batch of hand-crafted wine bottles.

Walk: Walking is the most preferred mode of transportation as Vancouver’s East-side is located downtown Vancouver. However, because of the homelessness problem in this area, it is advised to be cautious when walking, especially at night time. Bike: Biking is another preferred mode of transportation for the area, is located downtown, however, but since the area does have higher crime rates than other Vancouver areas, a bike lock is recommended. However, if you want to be careful, Vancouver has a bike share option Shaw Mobi Bikes, where you do not have to worry about the potential theft of your bike. Bus: With many bus routes, times and stops, the bus can be very handy for this area. Train: There are two train stations not directly in Vancouver’s East Side, but adjacent. These two stops are Waterfront Station and Stadium Chinatown Station which are within walking distance. Car: Driving congestion is better in Vancouver’s East-Side in comparison to other downtown locations like Yaletown and Gastown, however, parking rates can still be pricey. Car Share: Evo Car Share and Zip Car shares are available in Vancouver’s Downtown East-Side. 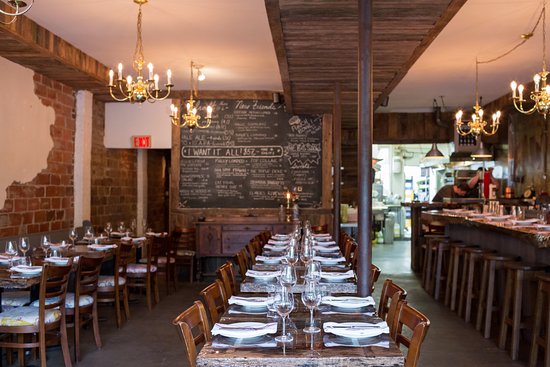 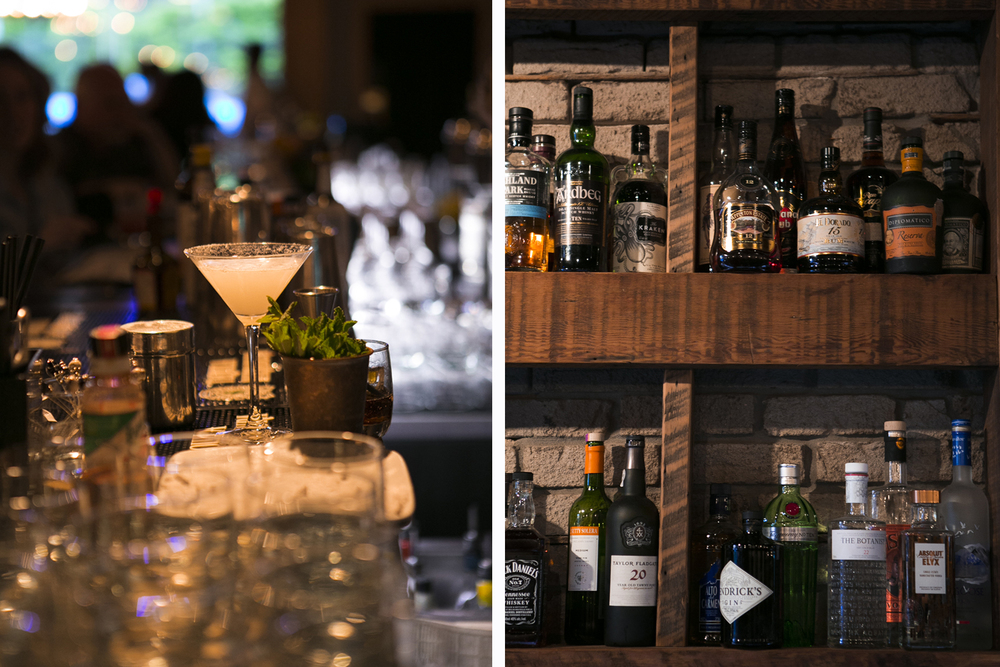 Dine-in with Latin American entrees, art, and industrial-chic surroundings. This 4.5-star Google-rated restaurant located at 261 Powell Street, Vancouver will be sure to have you back again and again for more.

Enjoy classic, high-end French dishes right in your own neighborhood! Located at 269 Powell Street, the St. Lawerence Restaurant is a favorite among many locals.