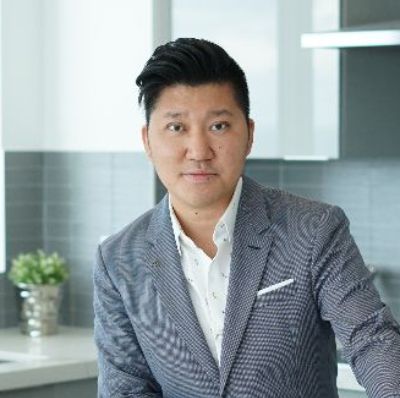 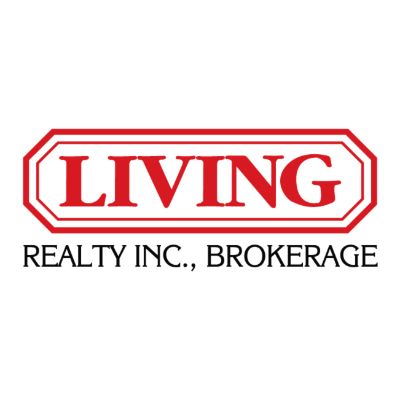 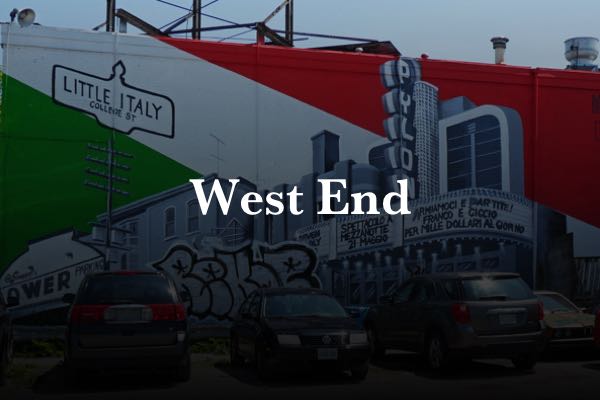 Toronto’s West End is located along Bathurst Street and Vaughn Road to the East, St. Claire Avenue to the North, Humber River to the West, Lake Ontario to the South. It is a multicultural melting pot with a large immigrant population with communities like Little Italy and Little Portugal. 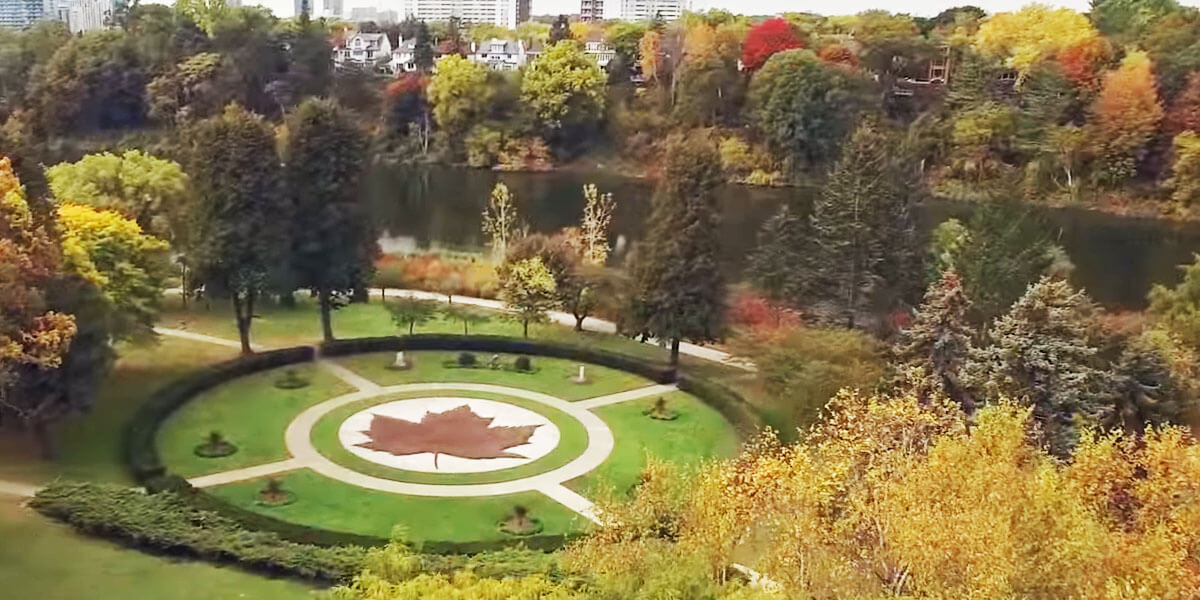 High Park is Toronto’s biggest public park with lots of recreational activities for everyone like hiking trails, a dog park, a zoo, playground for children, picnic areas and more!

Bloor West Village is a vibrant shopping area along Bloor Street. It spans from Bloor Street between Jane Street and Ellis Park Road and consists of an eclectic mix of over 400 shops and dining places. 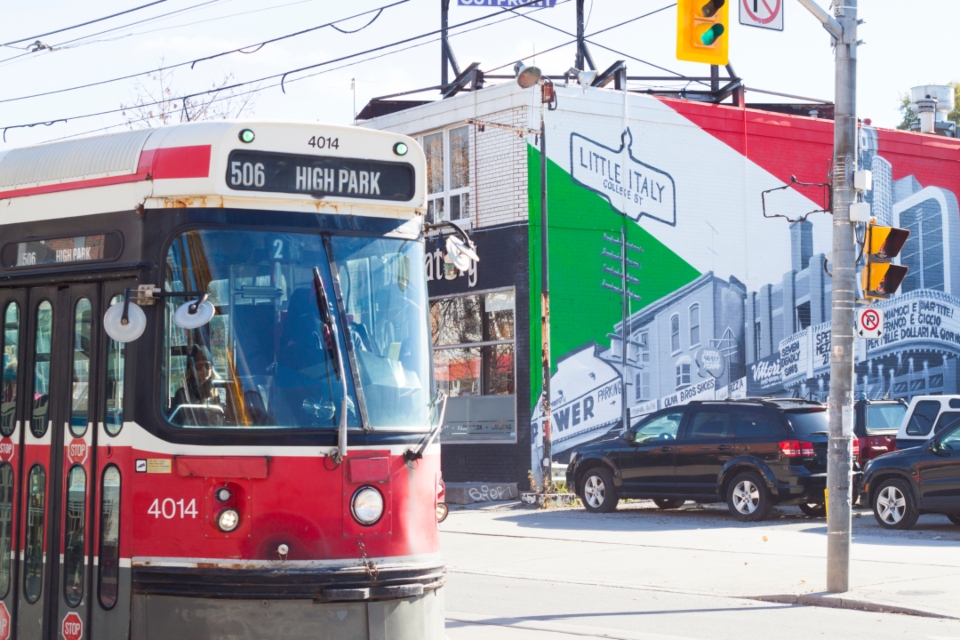 Little Italy is a district in the West End of Toronto centered along College Street and sprawling across Bathurst Street and Ossington Avenue. This entire stretch contains Italian grub and culture. 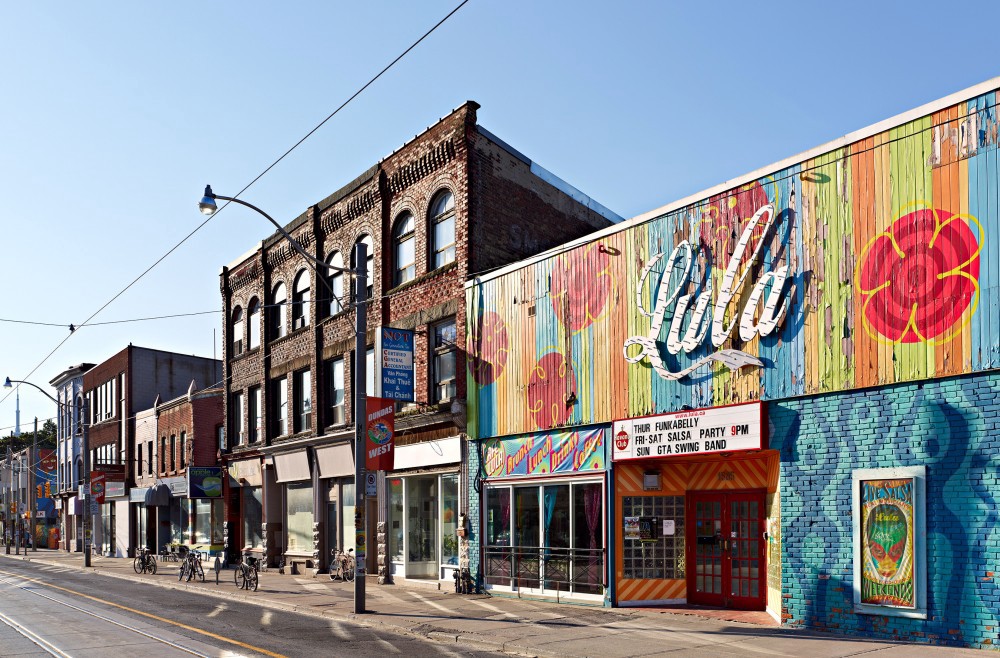 Little Portugal is the Portugese neighbourhood in Toronto along Lansdowne Avenue on the West, College Street on the north, Bathurst Street on the East and the Go Transit and Union Pearson Express Railway tracks on the South.

Subway: Hop on the Bloor-Danforth subway line, with Dundas West station serving as a major transit hub for the West End of Toronto Streetcars: 501 Queen, 504 King, 505 Dundas, 506 College Train: GO Transit trains are a cost effective way of getting around and drop off at Bloor station 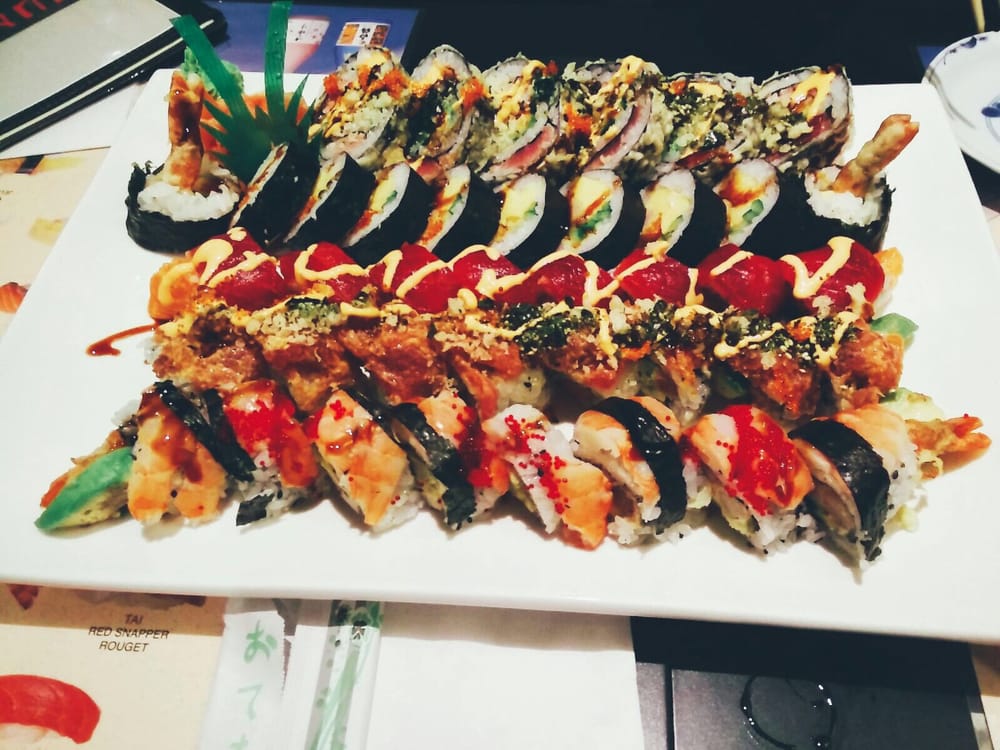 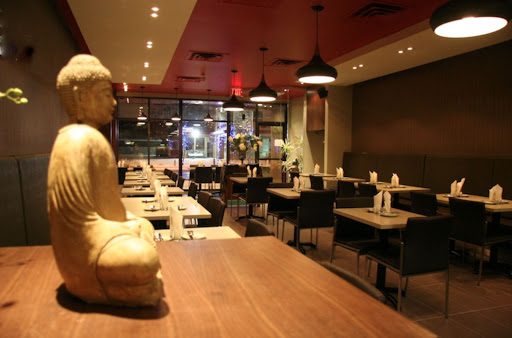 Located on 3006 Bloor St W, check out this Thai and Vietnamese restaurant that serves up an array of delicious and affordable South East Asian cuisine. 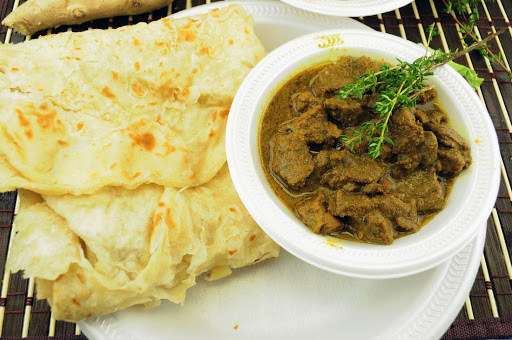