The most walkable Vancouver neighborhoods: 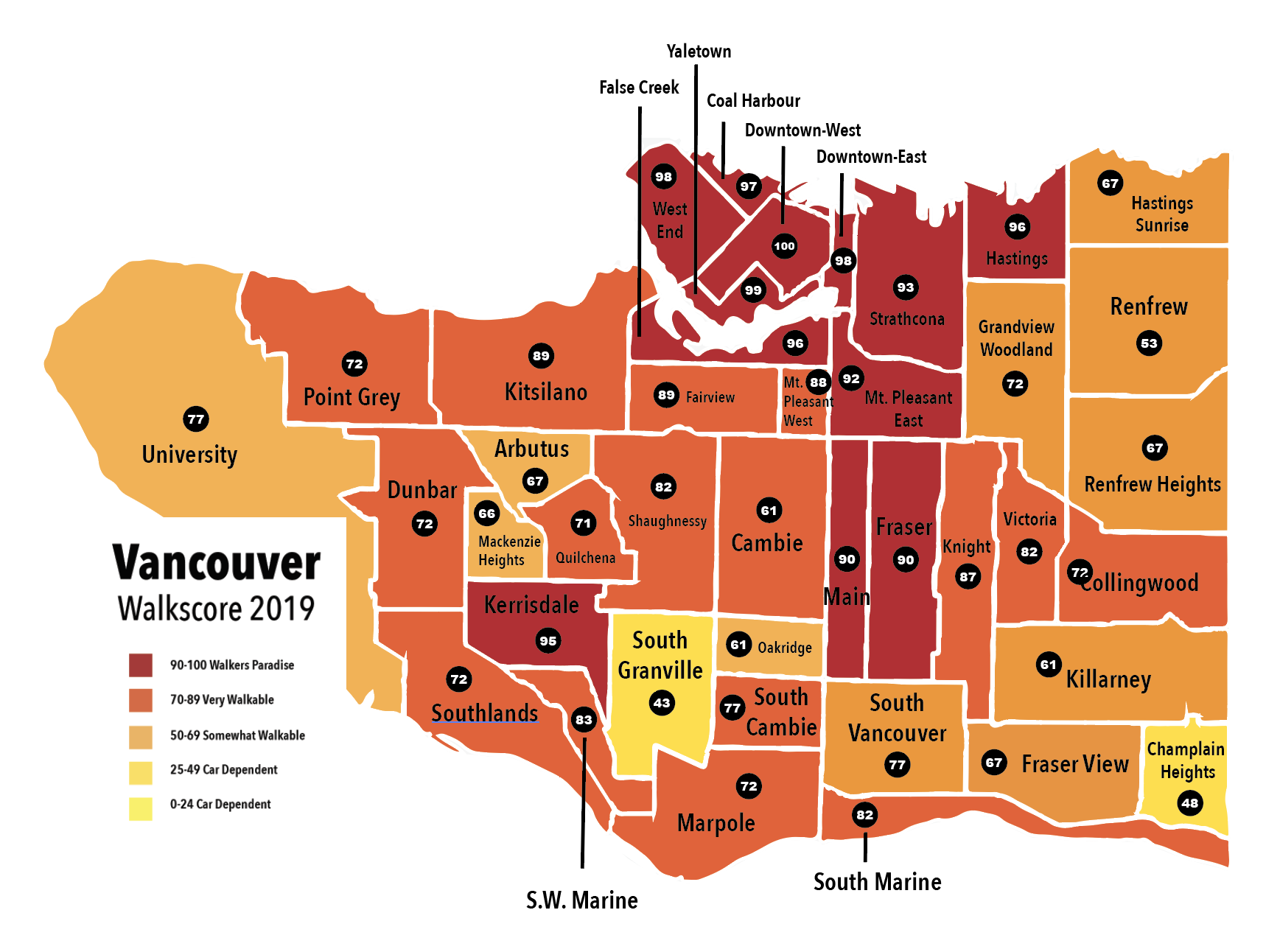 Figure 1: The average walk score for each Vancouver neighborhood

The most walkable Vancouver neighborhood’s: What does this mean?

A walk score is a score given to every listing calculated by analyzing the distance between its particular location and nearby routes and amenities. For example, homes that are closer to grocery stores, restaurants, malls, shops and more will score a higher walk score than those that are not. This is how we determined Vancouver’s most walkable neighborhoods.

According to the data, retrieved from www.walkscore.com, who specialize in walk score measurements and data collection, neighborhoods in Vancouver’s downtown district such as the West-End, Yaletown, Coal Harbour, Downtown West, Downtown East and some surrounding neighborhoods such as Fairview, Strathcona, Hastings and Mount Pleasant, are an absolute “walkers paradise” with a walk score between 90-100.

But in analyzing the rent prices of geographically similar ‘ most walkable Vancouver neighborhoods to ‘car-dependent neighborhoods, rent is shown to be not much different. 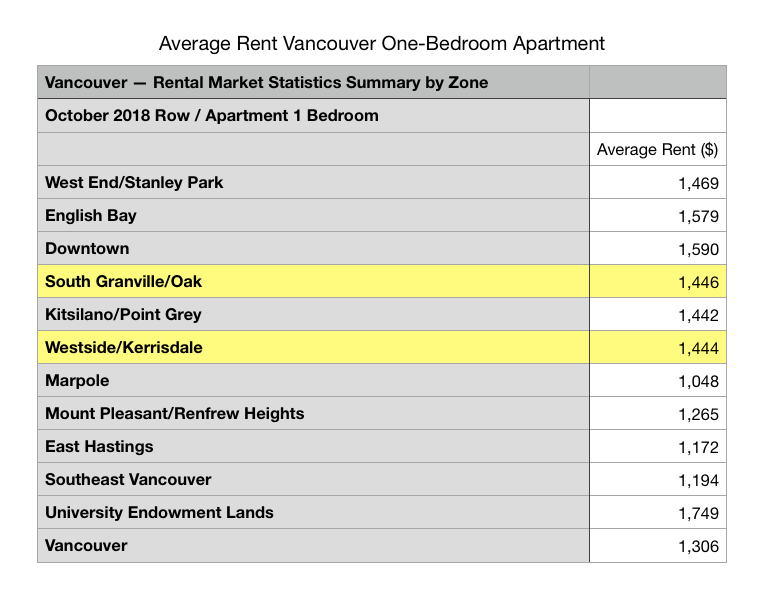 We even compared the average price of two-bedroom apartments and the results were nearly similar, with rent in Kerrisdale (the more walkable neighborhood) being slightly higher than South Granville (the car-dependent neighborhood).

So what’s the deal? Is it better to live downtown Vancouver and not own a car, or live in the suburbs with a car, or does it even really matter?

In an article written by Erica Alini “Own a Car? You won’t believe how much that’s costing you every year,” and calculations pulled from the Canadian Automobile Association (CAA) (figure 4), it costs on average costs $8,600/year to own and operate a compact car, $12,000 for an SUV and $13,000 for a pickup truck.

To put this into perspective, this means that Vancouverites would be paying up to approximately half a year’s worth of rent (assuming you would pay $2,000/month in rent), just to own and operate a vehicle in Vancouver.

But unlike many other cities, Vancouver has a significantly smaller radius, which forces developers to build up rather than out. This means that proximity to nearby amenities for Vancouver, is a lot closer and therefore, more convenient for many neighborhoods in Vancouver, not just the downtown core. This may be the reason why Vancouver’s walk score map never hits below a score of 49 (car dependent) other than South Granville and Champlain Heights.

It’s no wonder why Vancouver scored as Canada’s most walkable city in 2017 according to Walkscore.com!

In the end, from what we can see when we compare walk scores, to rent and owning a car and understanding which trade-off is better–it is safe to say that lower walk scores do not necessarily equate to lower rent prices in neighborhoods with geological similarities. But since Vancouver is generally more walkable, and owning a car can be a hefty burden, walking versus driving in Vancouver should never really be a question. Plus, a little more exercise in our day-to-day lives never hurts!